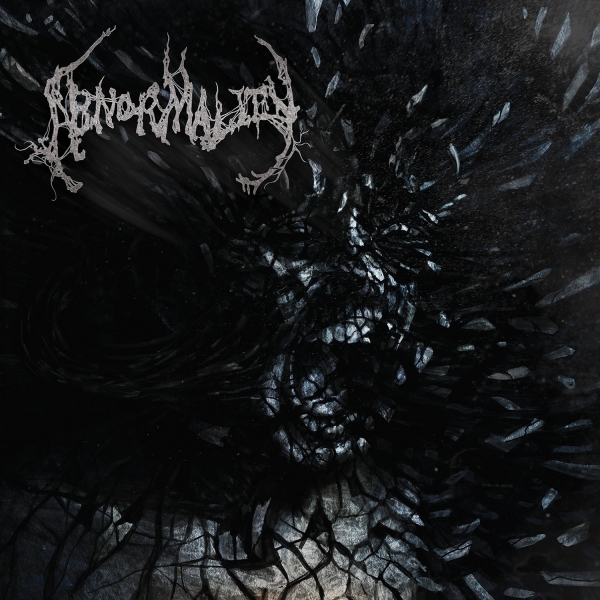 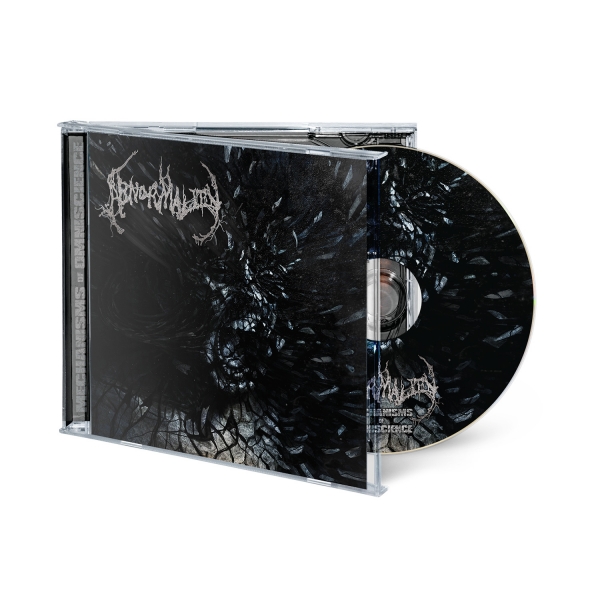 The fertile east coast death metal scene has poured forth some seriously formidable bands over the last decade, but there are few that can match the sheer visceral power and razor sharp songwriting skills of Marlborough, Massachusetts' Abnormality. Marrying the ceaseless brutality coming out of New York and New England to the hyper-blasting intensity endemic to Quebecois death metal, the quintet deliver music that is as unrelenting as it is passionate, and with their second full-length, Mechanisms Of Omniscience, they deliver a defiant blow. "The album is total death metal, no bullshit, no fancy shine. This is an album for the blue collar worker who's killing him or herself to live, and the kid stuck at home who's listening on headphones," states bassist Josh Staples. Moreover, tackling real world issues with intelligence and raw emotion, they create music that both moves and matters. "I am interested in the true nature of the world, the power structure and why the world is the way it is. There are many illusions out there, or blatant lies, rewritten history, and I do my own investigations and attempt to see through falsities. I want to know about human nature, how and why people can be cruel to each other, and why there is so much suffering in the world," states vocalist Mallika Sundaramurthy, who splits lyric writing duties with drummer Jay Blaisdell. "We write about the destruction of humanity, but we are not for the destruction of humanity."